We post some of our artwork which is nearly finished.

The photograph shows Asura in production, and the “Shin Shitsu” Asura statue is completed. 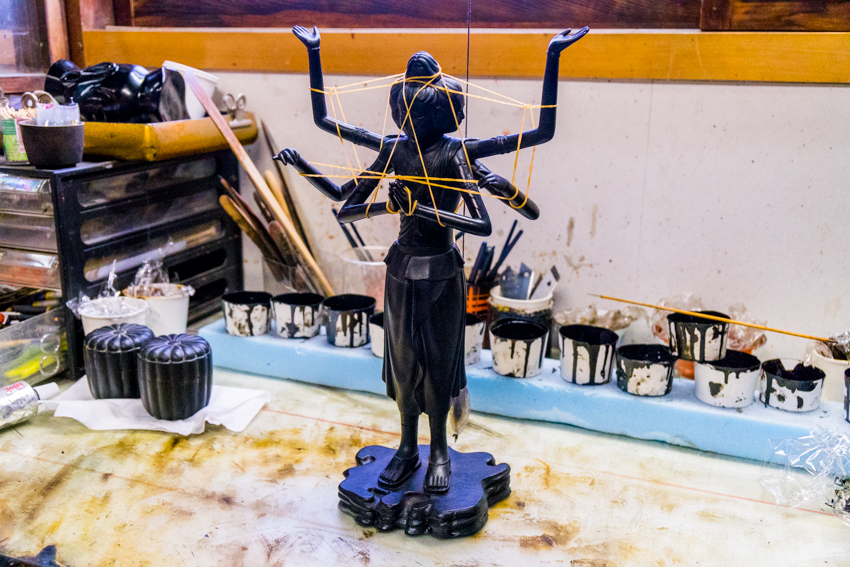 Until Thursday, February 28th, the Asura statue was displayed in the “Shin Shitsu” artwork exhibition held at Kuroda Toen, in Ginza, Tokyo.

It took a very long time to complete the Asura statue. 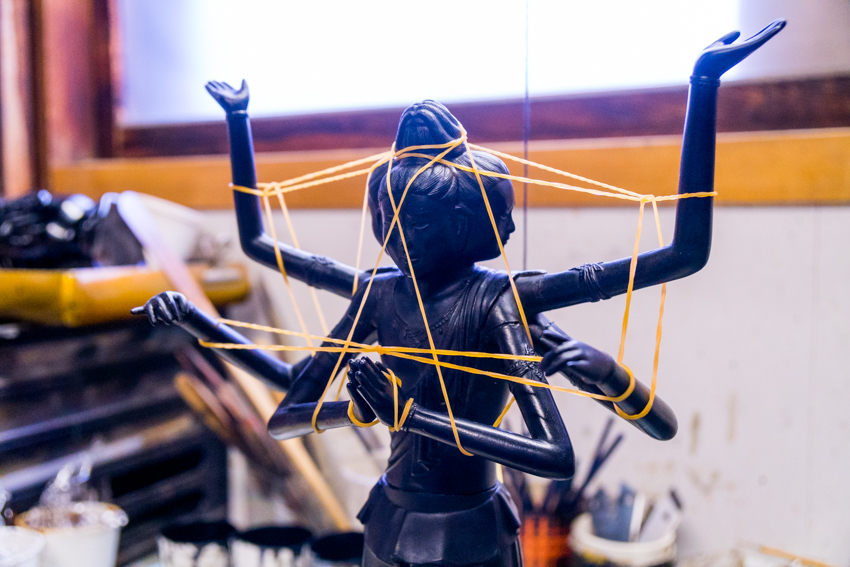 Of course, it was produced with 100% lacquer from Japan. We have not used any wooden material for the core. 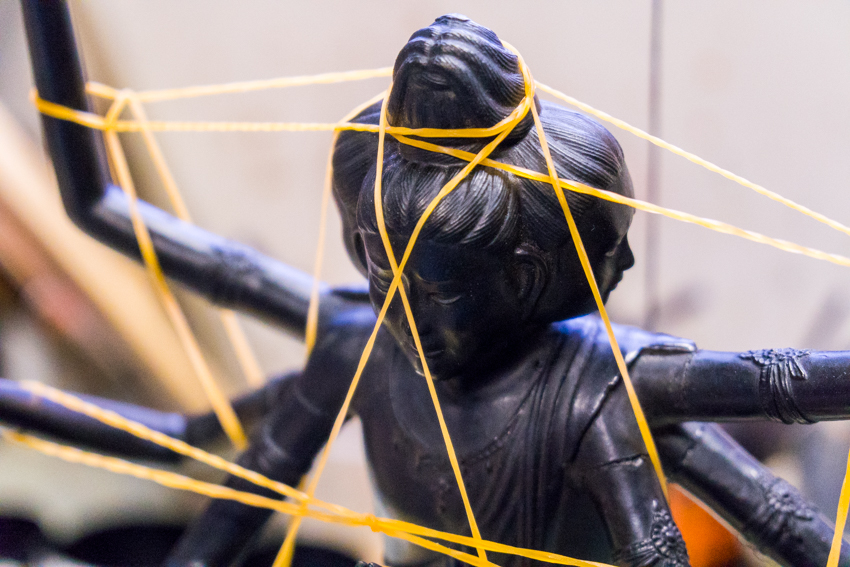