◇ Soyo Yamazaki a.k.a. Daisuke Yamazaki
Soyo Yamazaki produces lacquer artwork which lasts for a long time and aims to be “eternal lacquer.”

Creating artworks with “lacquer” alone, and without the use of any wooden bases is a first challenge in the world.

Soyo was born into one of the oldest lacquerware families, having mastered the art since the feudal Edo period in Wajima, Ishikawa Prefecture. So far, he has produced Wajima lacquerware and sold it all over Japan. 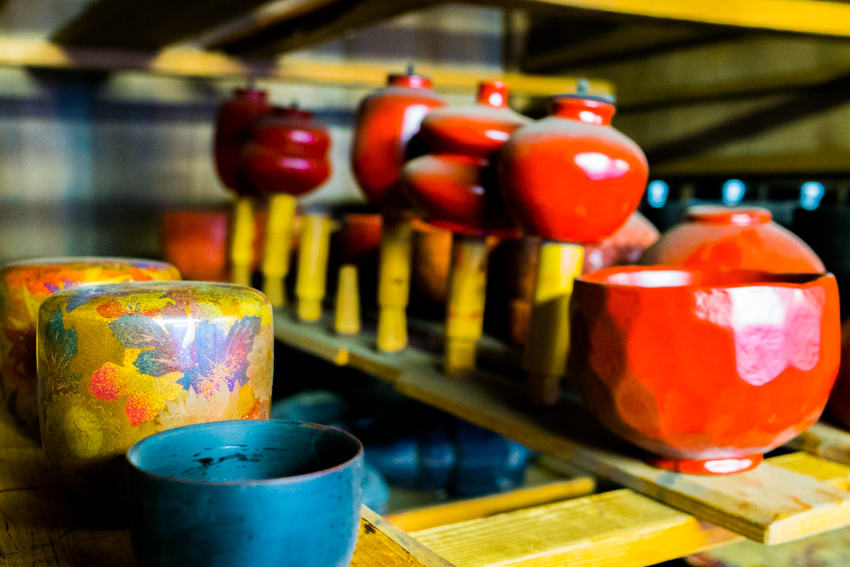 Then, he started creating artworks with the “Shin Shitsu” technique of Yamazaki Shokado to fully utilize the original properties of lacquer.

“I will make lacquer artwork that lasts forever.”

“I like lacquer and want them to be preserved in the next generation and forever.” 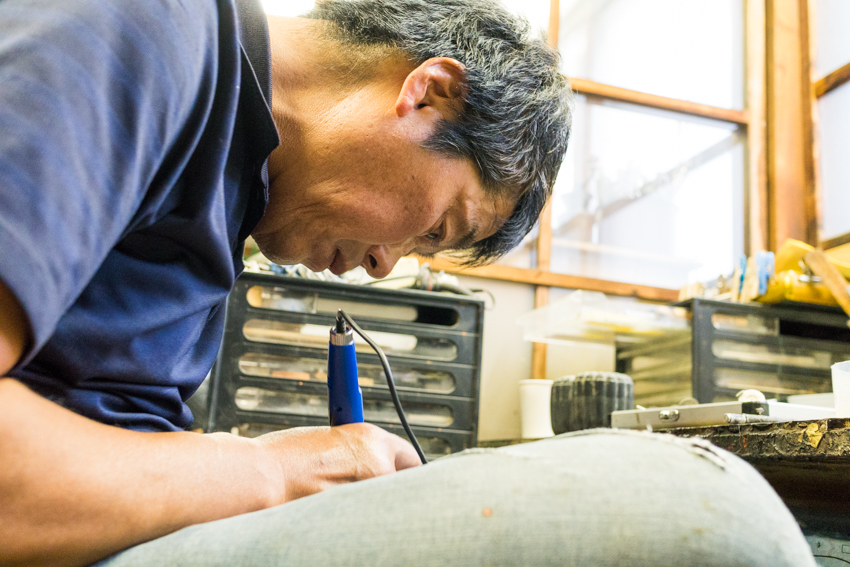 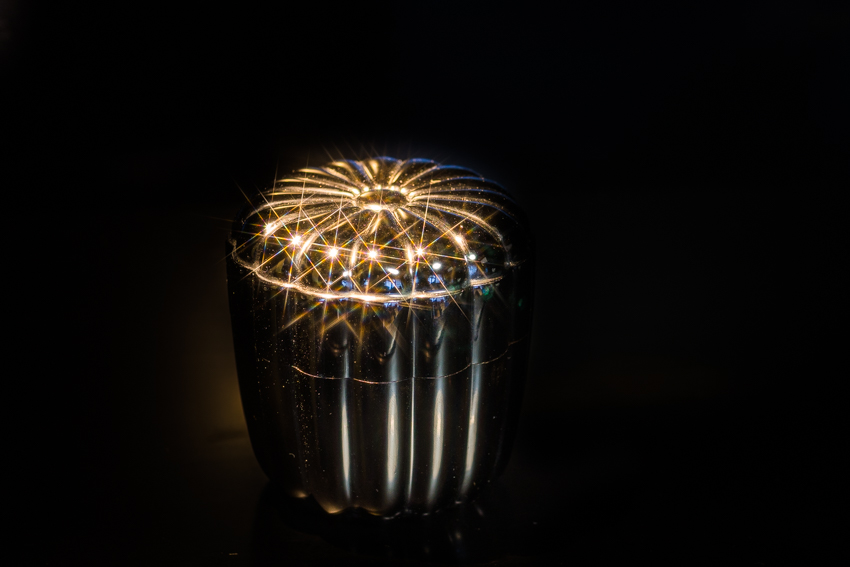 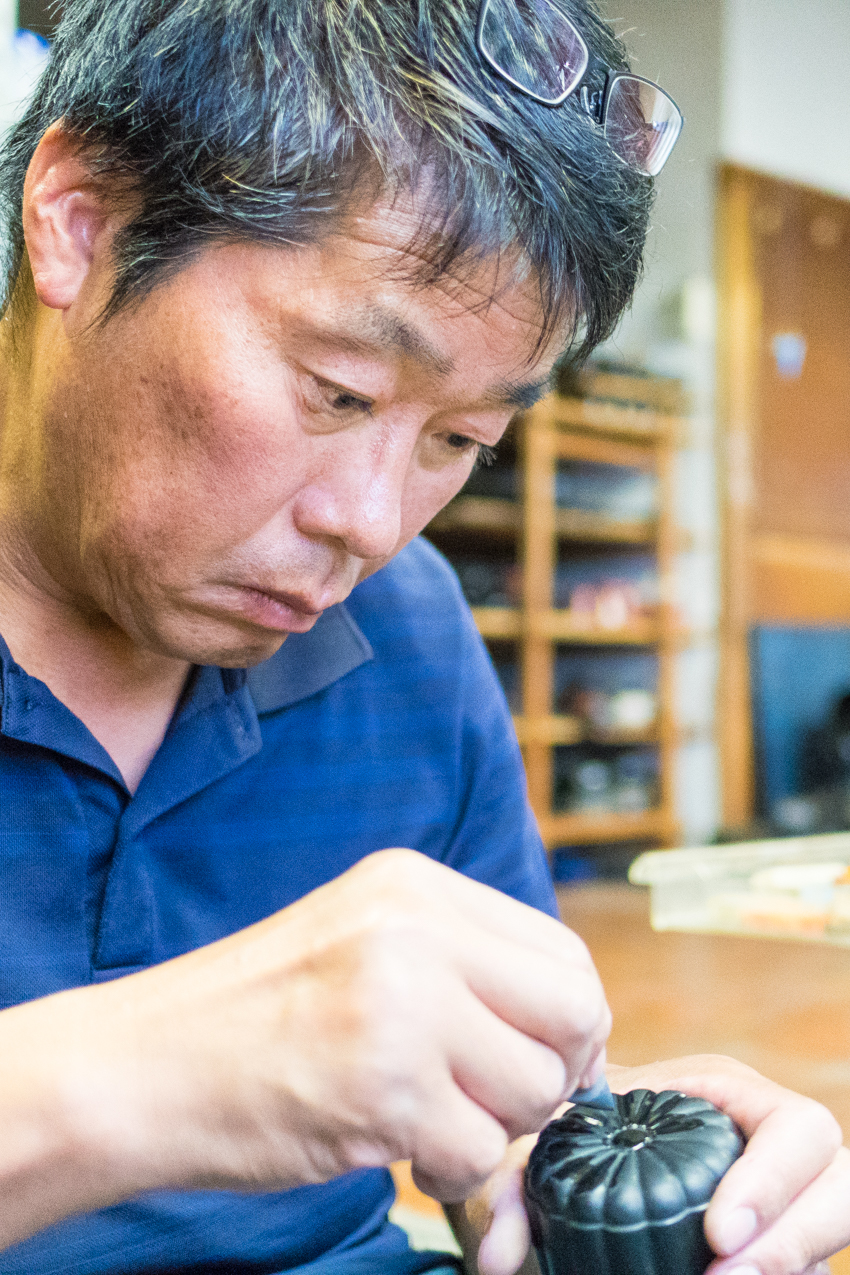 – 1983: Graduated from Meiji University, Department of Commercial Science. An ascetic training had started at Yamagishi Shokado, a family business for lacquerware.

– 1985: Started to learn a technique for lacquer with gold or silver (Makie).

– 1990: Won a prize in an art exhibition for tea ceremony, competing against artists all over Japan. 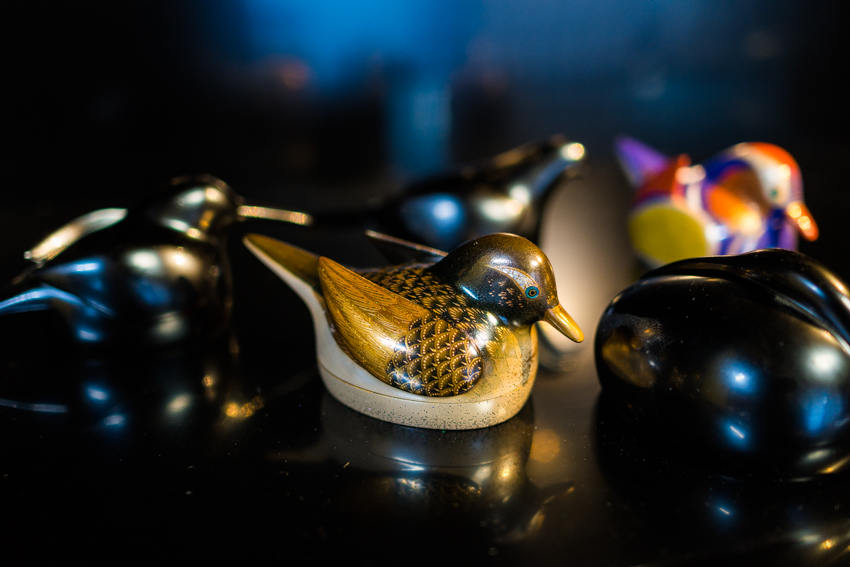 – 1996: Won a prize in an art exhibition for tea ceremony. First private exhibition with his brother at Aoyama Isshiken.

– 1999: Private exhibition in the Urasenke Center in Tokyo. 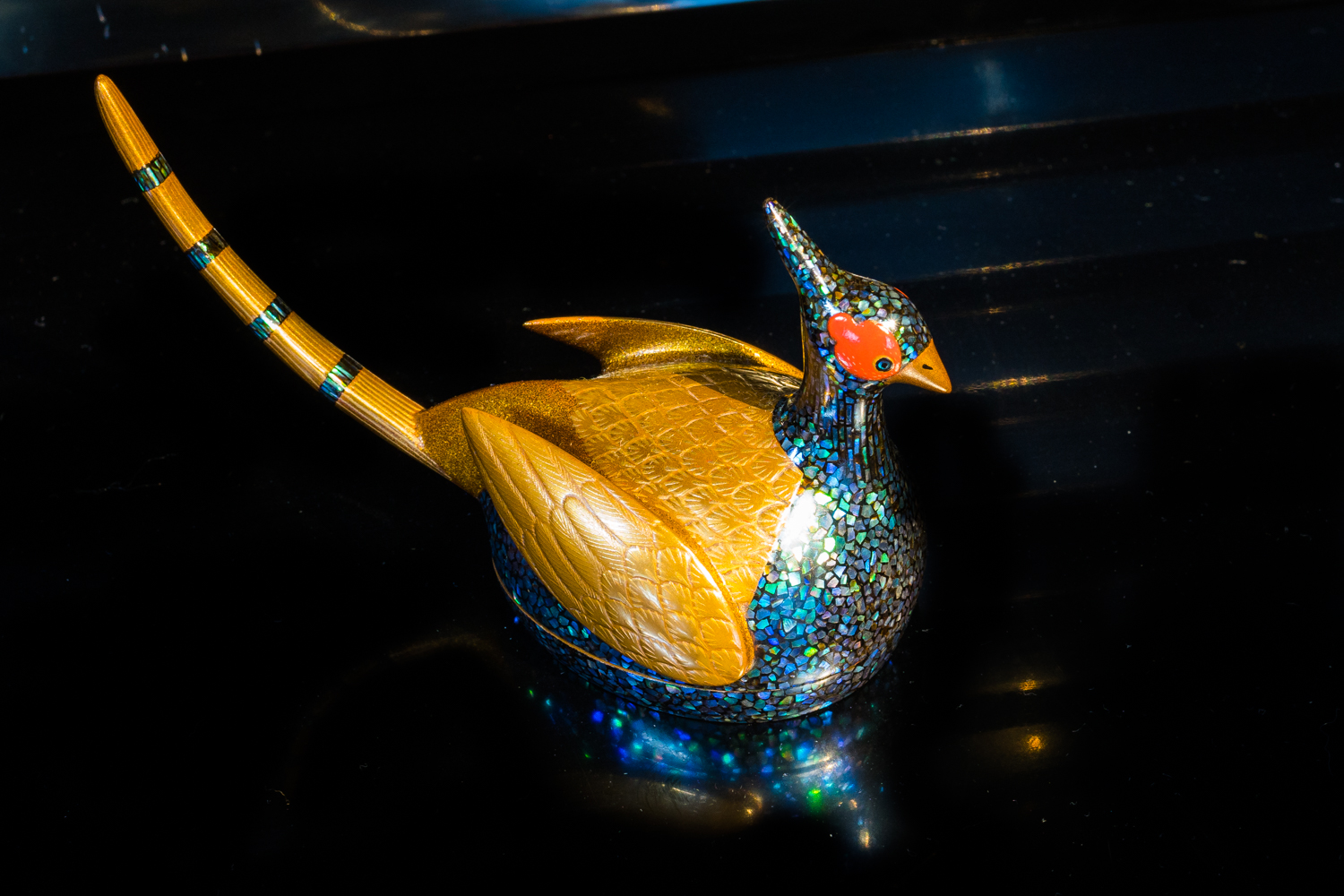 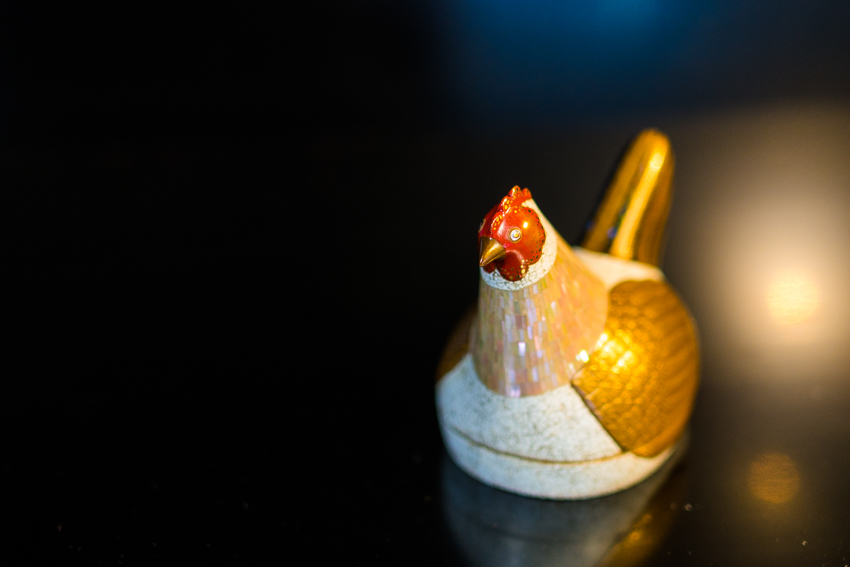 – 2016: Won the highest prize from Minister of Agriculture, Forestry and Fisheries in “24th Exhibition for Beautiful Lacquer in Japanese Culture” The work was dedicated to Meiji Shrine.

– 2018: Won a prize from Minister of Education, Culture, Sports, Science and Technology in “26th Exhibition for Beautiful Lacquer in Japanese Culture.”