People have used lacquer for many purposes from the Ancient Jomon period (14000 B.C. to 300 B.C.) through today.

The world’s oldest lacquer was discovered at the Torihama Shell Mound in Fukui Prefecture Japan, although the mound had been excavated in 1960. The mound is estimated to have been made by ancient people 12,600 years ago.

At the Torihama Shell Mound, “a vermilion comb” (comb painted with cinnabar red lacquer) was discovered.

Lacquer is also found on the stone-tools in those days.

Let’s take an arrowhead for example.

Lacquer is not a strong adhesive, but it was used to reinforce a string that ties a stone and tree branch by applying lacquer. 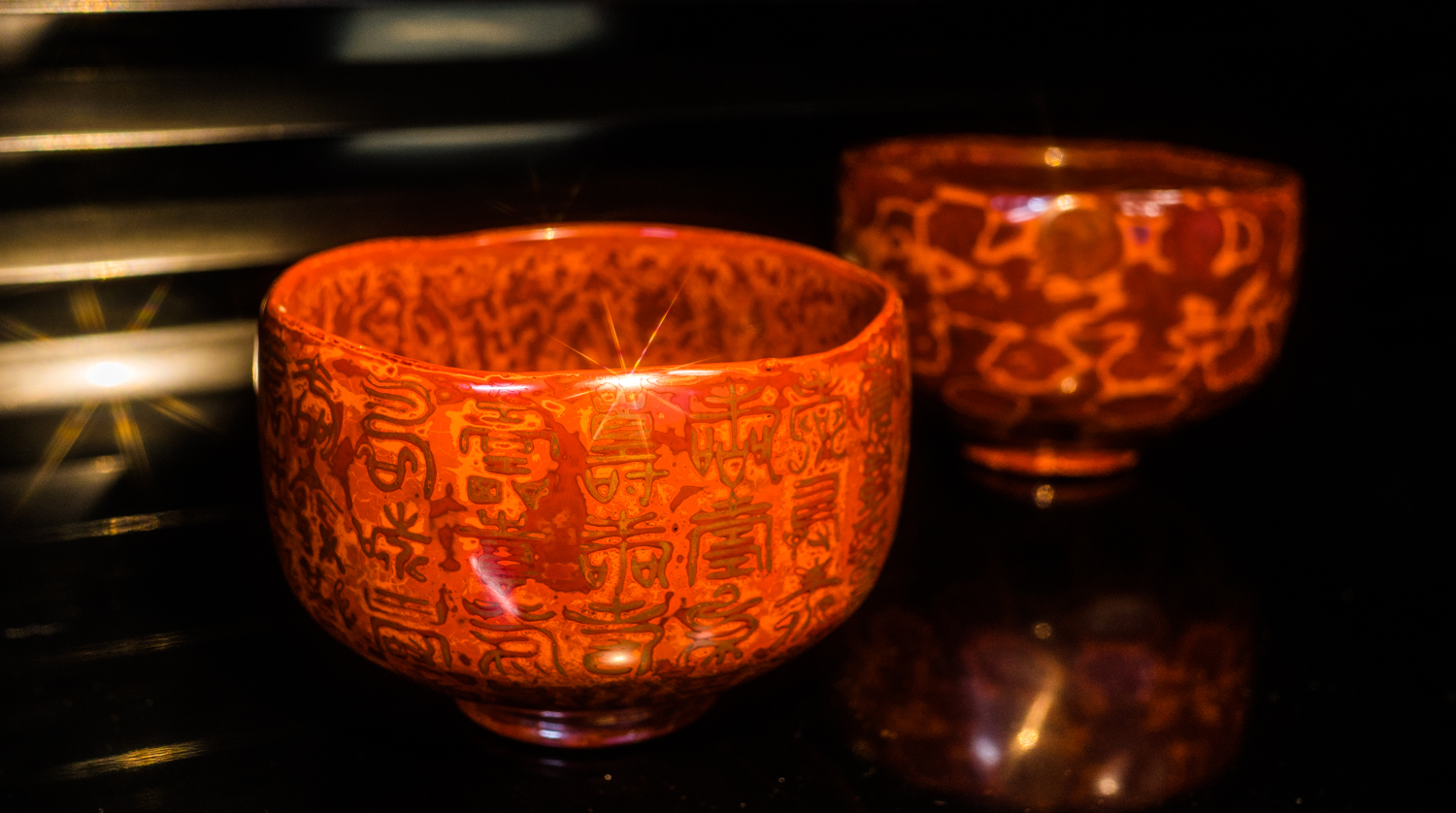 Not only the Torihama Shell Mound in Fukui Prefecture Japan, but a large number of other lacquer commodities have been excavated, proving that lacquer has played many roles in our history.

Also, articles with lacquer have been found in many shell mounds, and the durability of lacquer has been proven.

Even if the article was made in the Jomon period, more than 10,000 years ago, and the wooden base has decayed, painted lacquer keeps its shape and lustrousness. 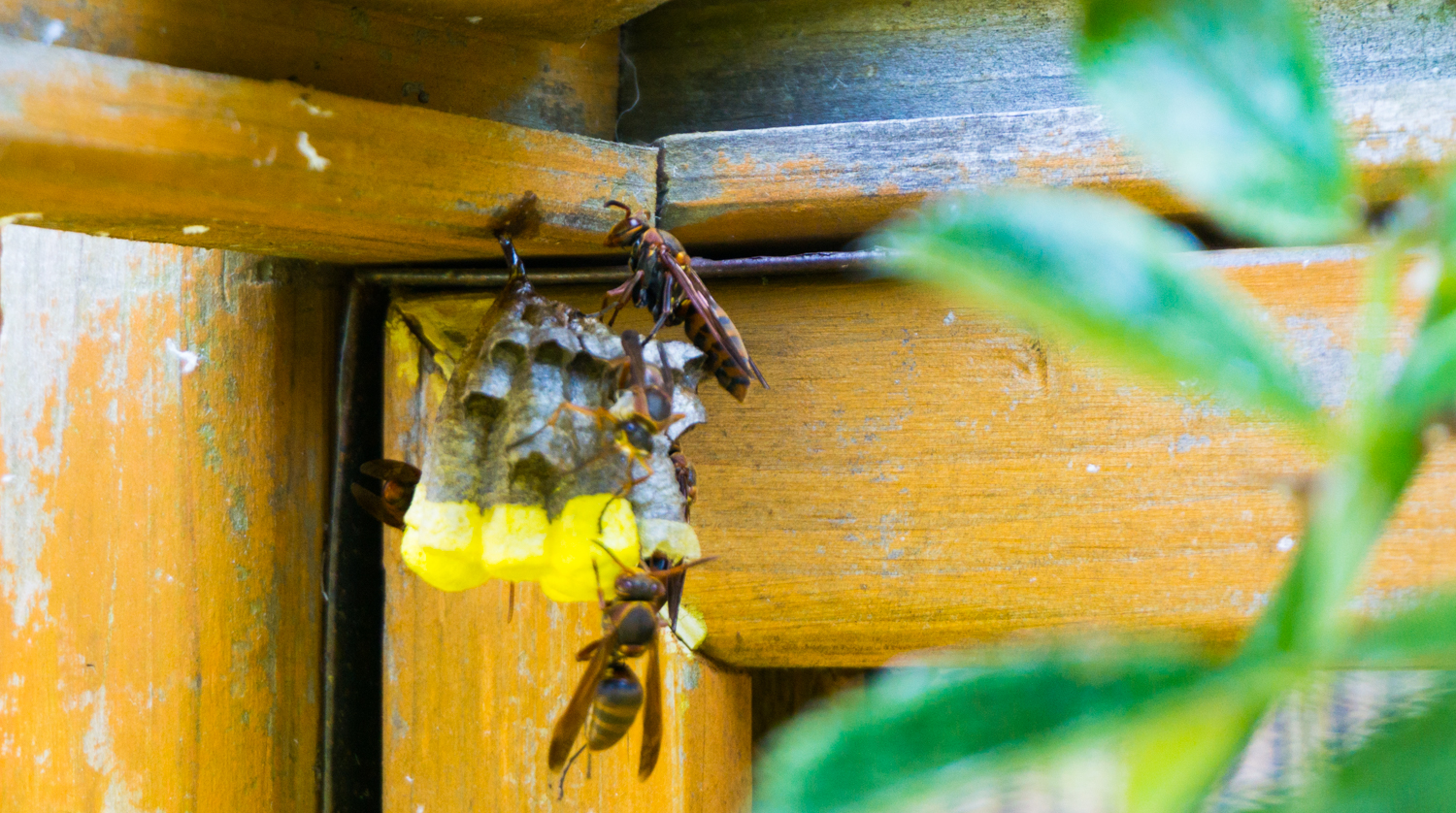 It is said that the ancient people in the Jomon period learned how to use lacquer from bees, as bees apply lacquer to a tip part of their nest in order to fix it.

From the Jomon period, lacquer has been used for a purpose to reinforce tools used for hunting, agricultural machinery, tableware, buildings, and shipbuilding. The “trace of using lacquer” is discovered in many forms in various parts of Japan.

One might think, “it is such a waste to deteriorate after taking years to complete the lacquerware.”
We learned the true nature of lacquer from history to be a “wooden base that may get deteriorated anyway, but lacquer does not.” In this way, we reached our ideal conclusion. That is “Shin Shitsu.”

We, Yamagishi Shokado, has been active as a master of lacquer representing Wajima. However, since the year 2000, we have been producing “Shin Shitsu” artworks, which are unprecedented and using 100% domestic lacquer up to the core of artworks without using wooden materials for the base of artwork.

Yamagishi Shokado regards these mission statements, “to maintain the Japanese culture of lacquer,” “to preserve lacquer forever,” “to “introduce lacquer to the world,” and “to maintain lacquer for the arts” as our lifework. In order to carry lacquer to the next generation, we do our best efforts to create new artworks using the “Shin Shitsu” technique.

For further information for the history of lacquer, please refer to this page, “World and Lacquer.” 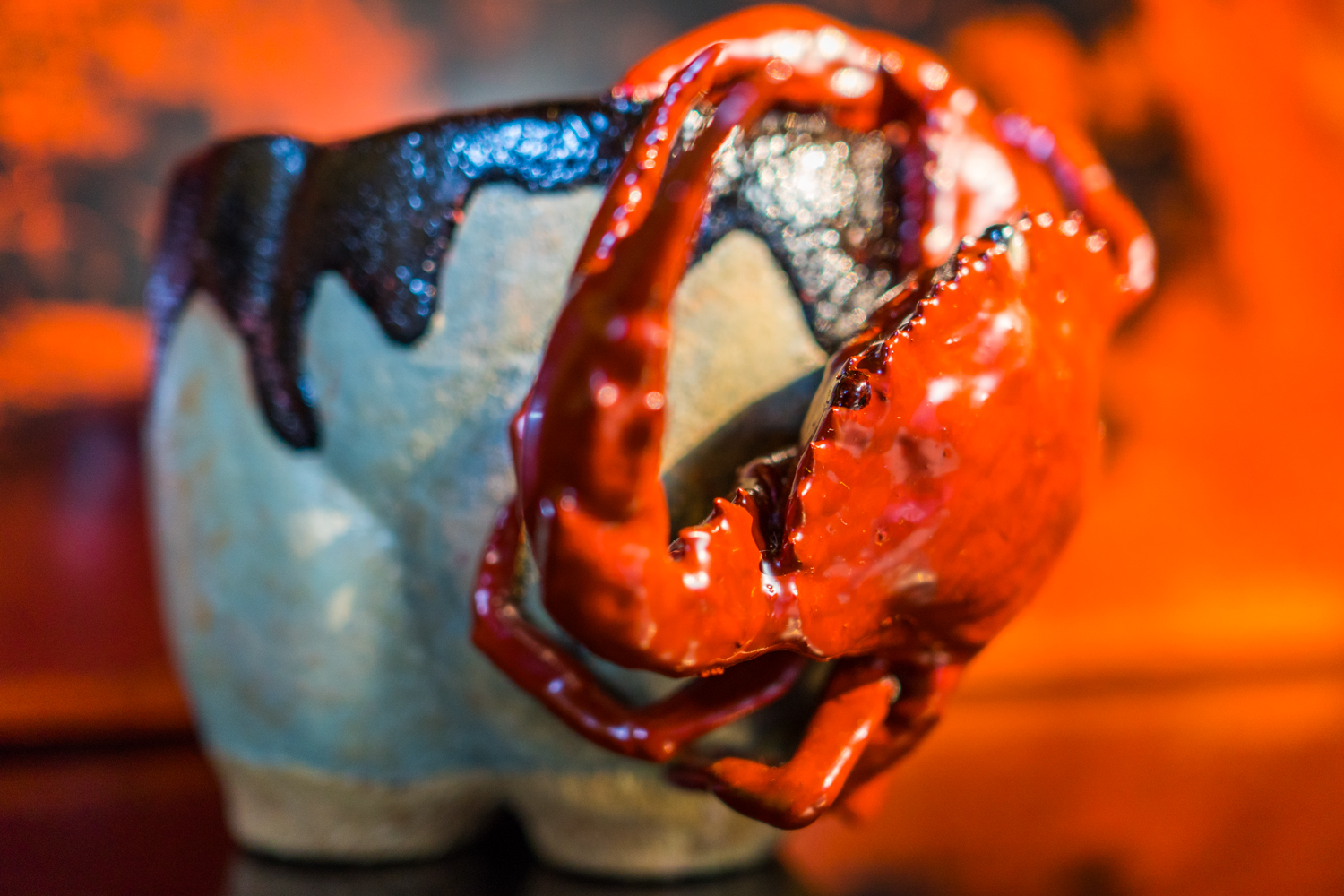 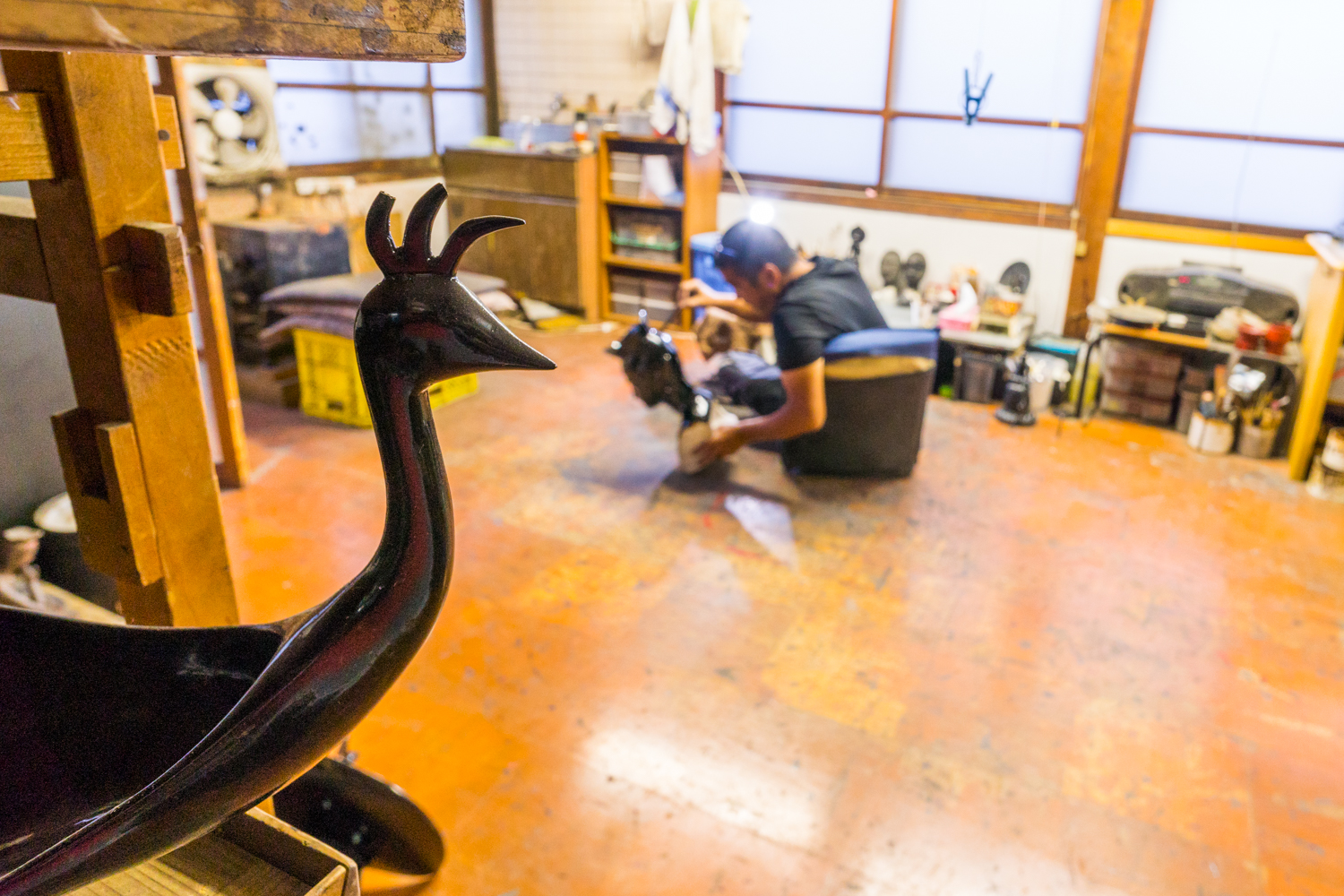